Why This Sudden Trans-Kids Trend? 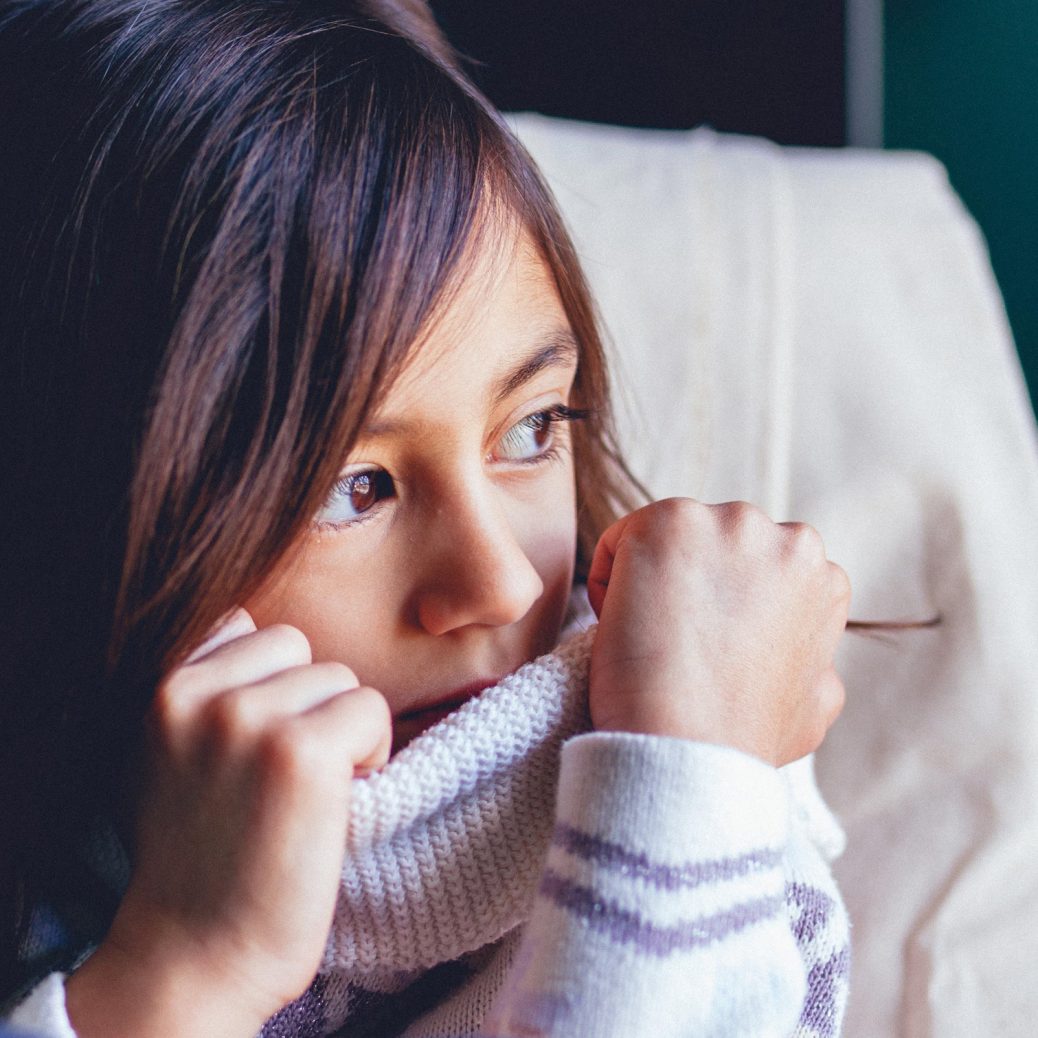 Where Are All These Trans Kids Coming From All Of A Sudden? I’ll Tell You.

Some people are skeptical of this “new trend” of kids coming out as trans & non-binary at an early age. Why are there suddenly so many?

I’ll tell you why. Because they’re less afraid of you people.

I suspected, at nine. I knew at eleven.
I fought against it at fifteen, sixteen.

By seventeen I knew I wouldn’t change.

But I had also learned, because I had heard the word “Maricón” (Sissy) often enough, that I must hide, push down this female self – because nothing good came with that word.
Maricón was the most cutting insult.
Maricón meant my dignity was in jeopardy.
Maricón meant my social standing could be taken away. I could become a social pariah, an untouchable.
Maricón meant I’d be the butt of jokes, as object of ridicule, and in constant danger of sexual assault.
Maricón meant my father would be ashamed of me, would be disgusted by me. Might hurt me. Might disown me.
It meant I might lose my family and my home.
I KNEW all of this at eleven. Do you understand? As an eleven-year old child, I KNEW what was at stake.

So, naturally, I hid it. I fought it. I denied it.
My fear cost me years and years of struggle, of internal agony, of shame and isolation.
It led me to rush into marriage at nineteen. It pushed me into seven years of self-inflicted celibacy in my mid-twenties, out of sheer terror of my own sexuality. It led me into joining a cult to FIX myself.

It took the death of my brother, in my early forties, to finally confront that this is who I am. That time is going by, and each ticking second I am closer to my own inevitable death. And that it would be a crying shame to leave this world without ever standing up and stepping once into the sun as my own self.

And even as a full adult, choosing not to hide has cost me in tangible, harsh ways.

At ANY POINT of my life, from the time I was NINE YEARS OLD, had you asked me, would I want to live as a boy, or a girl? I would’ve said GIRL. But no one ever asked. And I knew better than to tell.

So, if you ask yourself, what is it with this trend, of kids coming out as trans & non-binary so young? I will tell you what it is. They are less terrified of all of you than I was.

In this photograph there are two girls and one boy. If you see two boys and a girl, you’re not looking closely enough.

If you’re a parent, please love your children enough to look closely.

I was asked by a reader on my Facebook, “yes but can you tell from just looking at the picture?”

I don’t think you can tell by looking at the picture. And even by asking, you might not be able to tell. Kids are GOOD at playing hide-n-seek.

But take the kid on a long walk, talk to the kid about life, ask them enough questions about other things and respectfully accept the answers. Build trust. Show love. Create comfort. And then gently, softly and with care, ask the question. And (and this is important!)

And even then you might get hide-n-seek. Kids are wicked-good at that game. So don’t kick yourself too hard if it takes a few conversations, or a few years to get it sorted out. 😉

Just be careful and attentive about the messaging they are receiving from their father’s jokes, from the language that grown men use towards each other at gatherings, from kids at school or messages they find scrawled in a public restroom. Check in with them. Talk to them about the inherent worth of every human being, talk to them about bigotry and ignorance and why such things exist and how to process them when confronted with them.

Talk to your kids. And, much more importantly, listen to them.