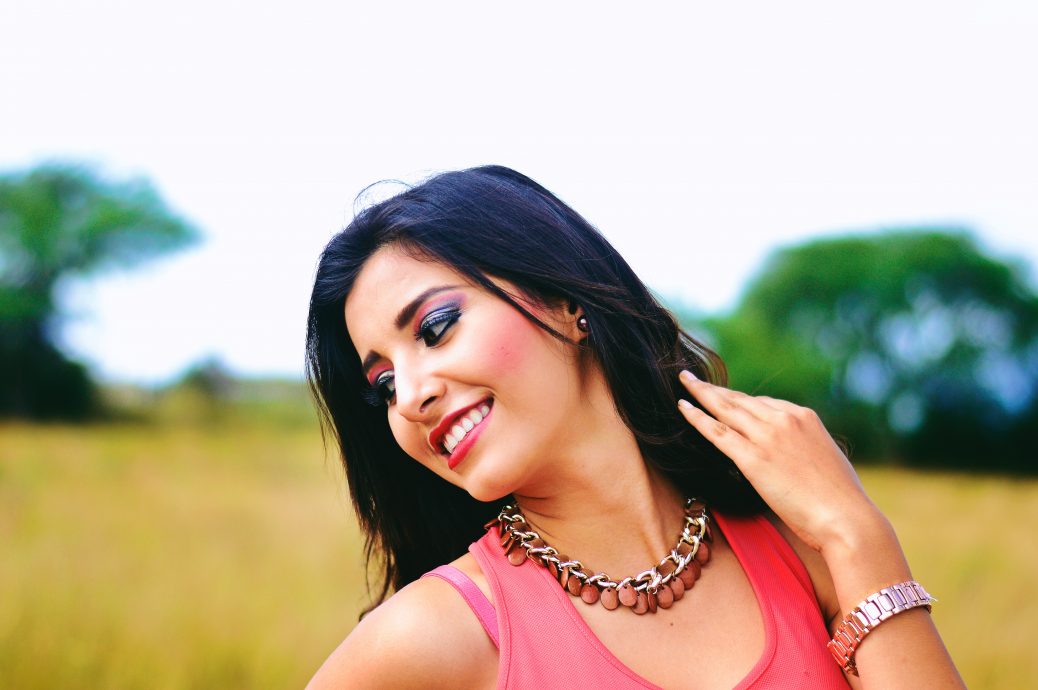 I was drawn to this news piece about Caitlyn Jenner’s assertions that the Kardashians have not spoken to her for a couple of years. Reading the piece, something that I found odd and off-putting is this sentence:

“Caitlyn’s relationship with the Kardashians — Kim, Kourtney, Khloe and Rob — is distant,” the source said. “They will always be nice and cordial with Caitlyn, mainly for Kendall and Kylie’s sake, but their relationship will never be the same as it was with Bruce.”

“The man who was in their lives for so many years is gone, and they don’t have the same relationship with Caitlyn,” the source added.

This notion that Caitlyn and Bruce are two different people, the notion that relationships are so gender-driven that a whole new relationship needs to be established after transition, is completely foreign to me.

I can only speak to my own experience. But I am very evidently the exact same person I’ve always been. When I presented male, I had specific, recognizable personality traits which are still very evident in me today (both the good and the bad ones). I still love standup comedy, I still don’t care for sports, I still hold my leftist political views, I still believe there are certain foods that cannot, may not be served for breakfast (I’ve had this debate with my partner, much to our mutual bewilderment, a few times now. Who eats spaghetti for breakfast??), I’m still an engaged parent, a friend, and so on.

This is most evident in my relationship with my children. The bonds we’ve built, little inside jokes we share that act as markers to our intimacy are very much still there. We still enjoy going to SubZero for icecream, we still sneak candy into the movie theater using the same backpack.

I also see it in my relationship with my Mom — we both have a passion for history, languages and mythology; we can spend hours on the phone deconstructing patriarchy in Ancient Roman society or gender roles in Alexander’s Greece. The only thing that’s changed in our relationship are the pronouns she uses to refer to me.

I do acknowledge that some aspects of my personality have become more accentuated (I’m more vocal as a feminist, for example) and some have subsided (as a woman, I tend to act more conciliatory and less belligerent — I am using more honey and less vinegar).

I attribute these changes to the falling away of posturing.

The Dangers of Posturing

Every person has some traits or attitudes they feel they must hold on to, and in growing as a person, an epiphany can lead to shedding one or more of these. In my case, back when I was still presenting male, I was called out more than once for misogynist comments, jokes or positions. Looking back, I can see this posturing was driven by a) fear — the constant awareness that I wasn’t a man, and the constant nagging agenda of needing to “assert dudeness” for the sake of fitting in; and b) jealousy — feeling jealous of other women for belonging, participating and living the female experience I felt I would never get to experience.

Posturing isn’t the core personality. It is driven by social conditioning, and becomes more accentuated or less so depending on circumstance. A great example of this is shown in the movie “Grease” — John Travolta’s character Danny Zuko acts one way around his crush, acts a completely different way around this friends. It is easy to see that his demeanor around Sandy is more self-honest, more vulnerable than his peacocking around his buddies. We all do a great deal of posturing in our society, and what I’ve learned as a result of transition is that posturing is not healthy. It keeps us from being our authentic selves, and it keeps us from truly engaging with people at a level that matters.

The persona one presents to the world while posturing is a PR persona. It is a cardboard caricature one holds up three feet in front of one’s real self to talk to the world without being vulnerable. This is the malady of celebrities, “experts” (authors, educators, group leaders) and anyone in the public eye. And I believe this malady also affects LGBT people who are not out in society, as they may grow comfortable portraying the fictional straight-acting character, thus creating distance and isolation. In this paradigm, it’s easy to imbue qualities or postures to the persona which are different from our true selves — magnifying certain aspects of our personality, downplaying other aspects, maybe even bringing in fictional aspects.

Back when Caitlyn spoke about her transition, she emphasized how much of the Bruce persona was driven by a need to “prove” to herself and to the world that Bruce was “a real man.” The athletic prowess, the medals, the hyper-masculinity.

We also saw in The Kardashians show how Caitlyn, acting the Bruce persona, wore baggy, unbecoming clothes, did not take care of his appearance — in sharp contrast to the *women* in the household. I read that as a fear of anything to do with feminine “tells” — especially in a household in the public limelight, especially when the limelight was there to document the hyper-feminine traits displayed by the Kardashians.

I see these as two examples of posturing — one active — a “grabbing onto,” the other passive — a “hiding from.”

That Elusive Authentic Self

“To thine own self be true,” says Polonius in Hamlet. But therein lies the rub (I know, I’m screwing up Shakespeare. Bear with me.) The problem is recognizing one’s “true self,” especially considering that one’s true self is a moving target — my true self (even my truest self) at 25 had little in common with my true self today. I’ve evolved, changed, grown.

Embracing one’s true self requires layers of self-awareness — a journey in and of itself completely separate from transition.

Embracing one’s true self requires layers of self-awareness — a journey in and of itself completely separate from transition.

But living one’s true self is SUCH a bigger topic. My impression, personally (and this is speculative, as I haven’t met the woman), is that Caitlyn Jenner is almost as far from being her “true self” today as she was when playing the Bruce role. She is so used to living a brand that she shed one persona only to erect another one.

I recently caught myself erecting the “Cassie Brighter persona.” As a fairly visible member in a SexPositive community, I found that people recognized me as having certain positive traits which I naturally like to raise up (nurturing, cheerfulness, leadership) and not having certain other traits which I try to minimize (such as bitchiness, jealousy, mood swings, pettiness, etc.) It’s easy to lean into this social complicity — I’ll pretend that’s how I am, you’ll celebrate me for being that way, I will keep telling you this is my “true self” and try to live up to it. But it’s flawed, and can become toxic. Once I realized what I was doing, I leaned into the discomfort of confession — of sharing my insecurities, my flaws, my personal ego investment in certain projects, my fears.

The True Self and the Ideal Self

In SexPositive communities, we have authors, speakers, community leaders speak to virtues such as a mastery of consent, self-honesty, a complete lack of racism, prejudice, bigotry or entitlement, humility, generosity, etc. etc. While it is wonderful to have thought-leaders in our communities who shine a light on such virtues for all of us to endorse and aspire to, the danger is that we may come to attribute all of these virtues to the owner of the voice — the book author, the public speaker, the community leader.

It is also dangerous to the person in the public eye, as it puts demands on them which can become toxic over time. That person may try “dancing as fast as they can” to live up to an ideal self they only approach on their best days — which can become a path to isolation and self-loathing.

My true self is flawed. It is a long-ways away from my ideal self. I can aspire to my ideal self — and I can seek to display those virtues I aspire to — but it is important for my self-preservation and my survival that neither you nor I lose sight of my true self — flawed, still learning, still growing, still trying to figure it all out.